What types of music memorabilia are there?

The collection of music memorabilia is considered an extremely gratifying hobby for any music lover, as they surround themselves with something more than just the music of their favourite bands.

Music is said to have healing effects, and it can help to relieve a person who suffers from psychological problems like depression, stress or anxiety. Besides being a hobby, the collection of music memorabilia is also part and parcel of any connoisseur’s life. Collectables can include audiotapes, records and CDs from all over the world. The fun and satisfaction of having memorabilia of your favourite singer or music band are incomparable. You can start collecting memorabilia for pure sentimental value. However, over time, the value might increase as authentic and unique music collectables are growing in demand worldwide. 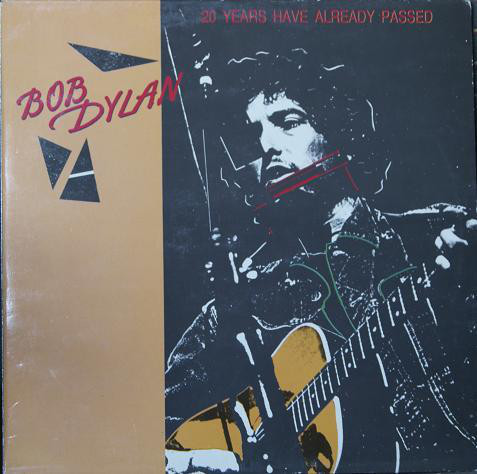 And so much more; the possibilities are endless.

Many guitars and other instruments played by famous musicians such as The Beatles, Bob Dylan, Eric Clapton, and Jimi Hendrix have been auctioned off for millions of dollars in the past. Collectable music memorabilia can be worth lots of money, but which bands or artists will we pay the most for 20 years from now? If you can get some really cool items today from famous artists and stash them away, they might grow in value and one day be worth a small fortune. 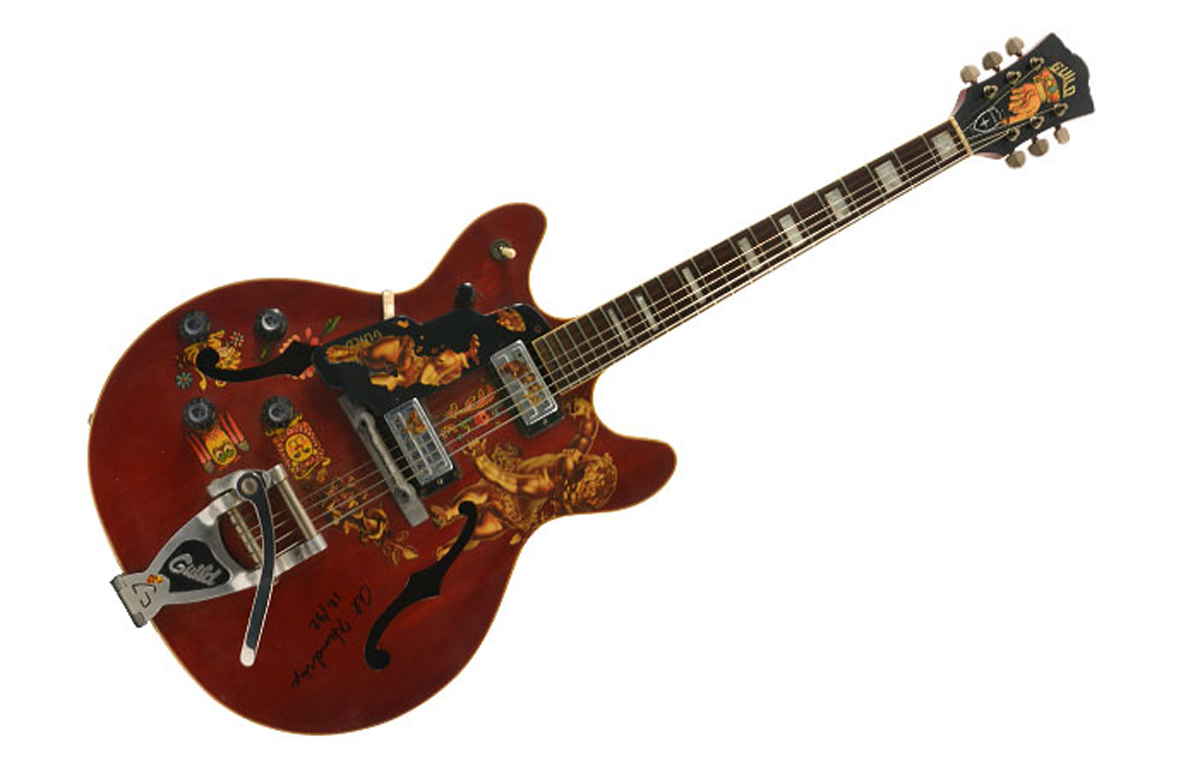 Famous musical acts such as Elvis Presley and Nirvana will probably stand the test of time and have just as many fans in 20 years as they did 20 years ago. The best music memorabilia is signed by the artist, and important items such as guitars featured in iconic photographs are often worth the most.

So what are you waiting for? Want to show your love for music? If yes, then start collecting your favourite music band or singer’s memorabilia from today.